Back in June 2015 I was invited to ride with a group of people called the Fireflies We rode for ten days and covered over a thousand miles. Although it was hard it was one of the most enjoyable experiences of my life. Now forever I carry the honour of being called a Fireflies . The pictures below do not capture those amazing ten days. For Those Who Suffer We Ride

For Those Who Suffer We Ride

I'd love to hear what you think. Why not leave a comment Cancel reply

Checking On My Tickr 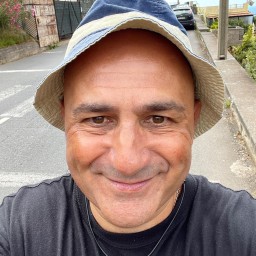